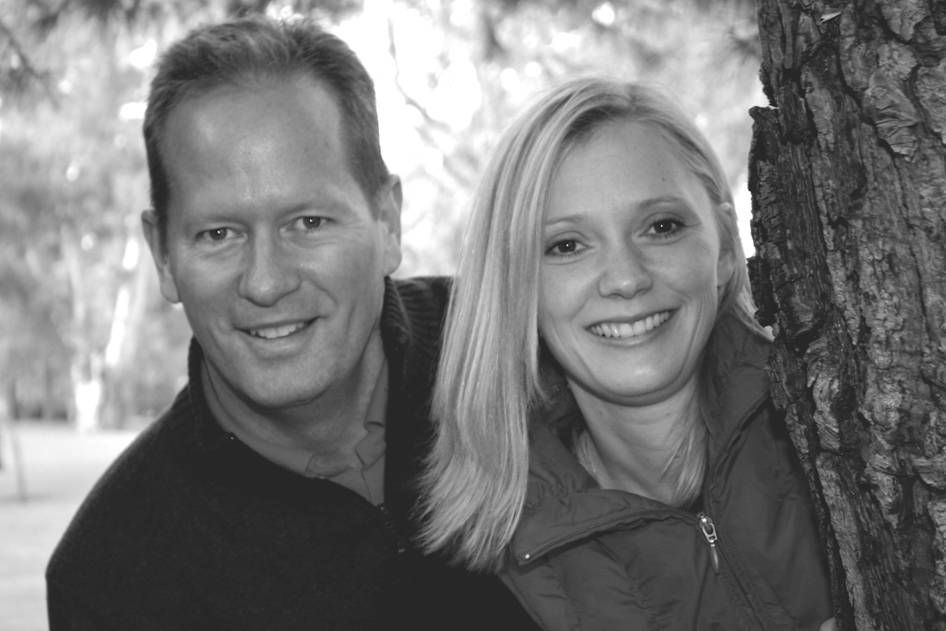 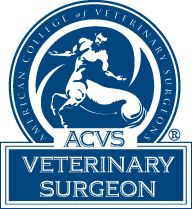 Dr. Stephen Van Lue graduated from the University of Georgia College of Veterinary Medicine in 1988. After spending 5 years in emergency medicine and surgery, as well as general practice, he completed a small animal surgical residency at the University of Georgia College of Veterinary Medicine. Steve became a Diplomate in the American College of Veterinary Surgeons in 1998. He has spent several years in academia (Associate Professor of Surgery, Copenhagen University, Copenhagen, Denmark), clinical practice and research. He has also been a major contributor in the development of many new surgical technologies while serving as a surgical consultant to the medical device community in Silicon Valley, CA. Steve has several patents pending, and a recently issued patent for a new surgical device used in minimally invasive surgery.

Anne Van Lue, DVM, PhD is married to Steve and received her DVM in 2000 from the Royal Veterinary and Agricultural University, Copenhagen, Denmark, where she also served as Assistant Professor of Surgery after completing her PhD in small animal surgery. Anne will be assisting as needed with anesthesia and perioperative care.

Both Anne and Steve publish in peer reviewed medical literature, and Steve is active in professional education and surgeon training in minimally invasive surgery.
​​​​​​​ 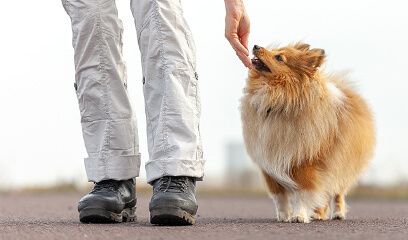 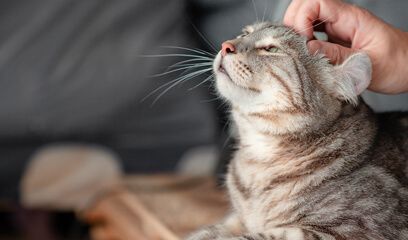 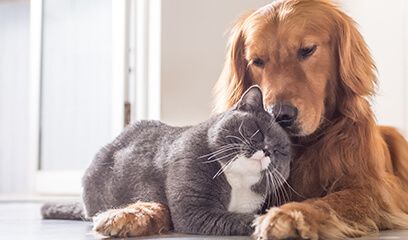 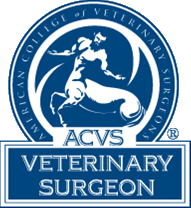 At Van Lue Veterinary Surgical , we provide the highest quality Veterinary care to all our patients. Schedule your appointment today.

We've copied your review, after you click 'Publish' please paste your review by selecting 'ctrl' + 'v' into the review comments section.